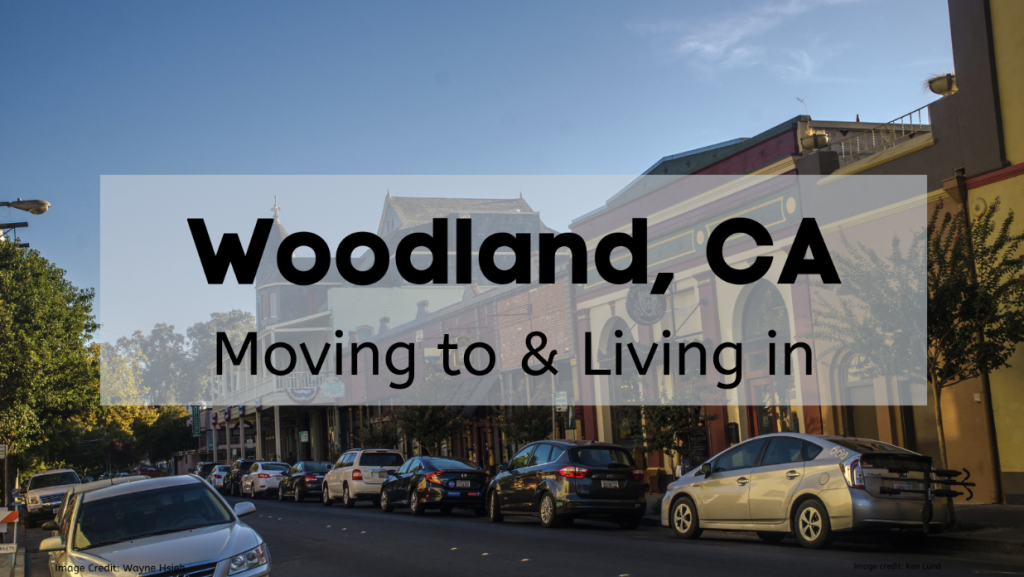 The City of Woodland provides residents a dense suburban feel with city and rural access. It’s nickname is the “City of Trees” and it is known for its nostalgic & historic downtown area, agricultural significance, and status as the county seat of Yolo County.

Its history dates to 1850 and the start of the State of California. It was incorporated in 1871 and grew its farming influence and then much later, the completion of Interstate 5 helped the City to continue to grow. The community derives its sense of identity from its agricultural roots which are still prevalent today. This city is also close to educational advancement opportunities as University of California Davis is nearby.

Where is Woodland, CA?

Woodland borders several small unincorporated areas. To the north, Woodland borders Sugarfield, and to the east, there is Conaway. To the west, you’ll find Jacobs Corner and Monument Hills. To the south, there is Merritt and Plainfield. The closest city is Davis, 9 miles from Woodland.

Woodland, CA’s population is 61,032, according to the 2020 census. This population ten years earlier was 55,468, demonstrating a 1.8% annual population growth in the city. It is also the 2nd most populous city in Yolo County, following Davis in 1st position at 66,799. The population density is 3,900 people per mile.

Various famous people hail from Woodland. These include Alyssa Nakken, the first woman coach in MLB history, Bobbie Cryner, a country singer, and Vicente Escobedo, a boxer in the 2004 Olympics.

The city is serviced by the Woodland, CA Police Department, which provides 65 police officers.

Cost of Living in Woodland

The cost of living in Yolo County and Woodland is increasing; however. For a family of four (two adults, two children), you’d need to make $95,443 to be comfortable, according to the Economic Policy Institute. On average, food costs $882 per month, childcare is $1,187, transportation is $1,254, and healthcare is $1,370.

Woodland Neighborhoods | Where to Live in Woodland

There are 10 neighborhoods in the city of Woodland, CA. The most affluent is Monument Hills, followed by Spring Lake and Woodland West. Next is Gibson Ranch, Woodland South, and Spring Lake West. After that there’s Mill District, Downtown Core, Gibson Ranch West, and Gibson Ranch North.

Woodland is located in the western United States in the state of California. Therefore, the city does not experience all four seasons. Generally speaking, it does not snow in Woodland, CA. It has a mediterranean climate and tends to be arid and hot, whereas winters are brief and wet.

Things to Do in Woodland

There are various things to do in Woodland itself as well as the larger Sacramento metropolitan area. If you’re an avid shopper, you’ll quickly learn County Fair Fashion Mall or Westgate Shopping Center are the places to go for all of your shopping needs. Because Woodland is such an agricultural hub, there are some incredible local markets too including Nugget Market and Raley’s. 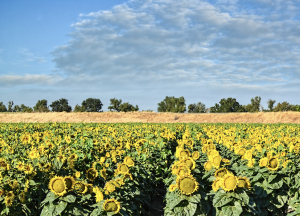 Because Woodland, CA is a historically significant part of the California agricultural movement, you can learn a lot from a trip to the Agricultural Museum. Discover the lush history of this region and book a tour. This is an excellent attraction for children.

If you’re a patron of the arts, you’ll appreciate The Woodland Opera House. You can purchase tickets for upcoming shows, or even participate with classes. Alternatively, if you are an actor yourself, you can audition to be in a performance.

YoloArts boasts a myriad of programs and services. The organization uses the power of the arts to strengthen the community and families within it. Visit an online exhibition or get involved with a program.

Here are some other activities in Woodland, CA you may enjoy:

One of the most impressive things about Woodland is the variety of eateries the town boasts. Whether you are seeking a romantic date night spot or a restaurant that is suitable for the whole family, you’ll be able to find a Woodland restaurant that fits what you’re looking for. Here are some of the best Woodland, CA restaurants.

Woodland is not far from Sacramento, so there are plenty of employment opportunities available in that larger city. However, because Woodland is still a significant agricultural hub, many people who call the city home work in that industry. If you are seeking employment opportunities in or around Woodland, this job board can help. Some of the top employers in Woodland include Target, Yolo County, Pacific Coast Producers, and Walgreens.

According to Payscale, the average hourly wage in Woodland is $19.25 per hour.

If you are raising a child in Woodland, and you choose to enroll them in public school, they will attend the Woodland Joint Unified School District. The district has a student-teacher ratio of 20:1. Additionally, there are 9,658 children enrolled in the district from grades K-12.

Moving to Woodland? We can make your relocation easier.

Congratulations on deciding to make your move to Woodland! Now that you’ve decided to move to this California city, it’s time to get started sourcing Woodland, CA movers. Give our Woodland movers a call at 916-631-4285 to get a free quote.