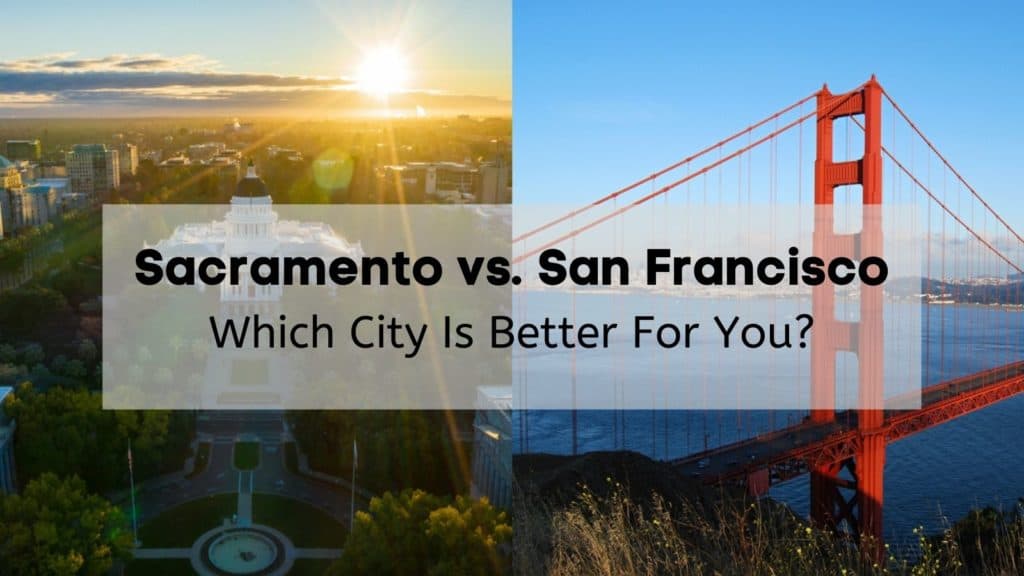 Are you relocating to California but can’t decide between Sacramento or San Francisco? These are both great cities, but they are wildly different! It can be a tough choice to choose between these two great cities. Both of these cities offer many job opportunities, family-friendly parks, and fun things to do with a full event schedule. Though these are some of the biggest cities in California, their size is only one pro of moving there.

When looking at a comparison of Sacramento as compared to San Francisco, what better way to choose which city is better for you than with a pros and cons list?

It’s also important to review the cost of living in Sacramento as opposed to San Francisco, as well as details about the local population, crime rate, and weather. You’ll find everything you need to know to make a well-educated decision before choosing where to live.

Pros & Cons of Living in Sacramento vs. San Francisco

So you want to relocate, but you can’t decide between Sacramento and San Francisco. It’s a tough decision! Both cities have beautiful weather and tons of perks, but which one is right for you? Comparing the benefits and drawbacks of each city will definitely help make your decision easier. 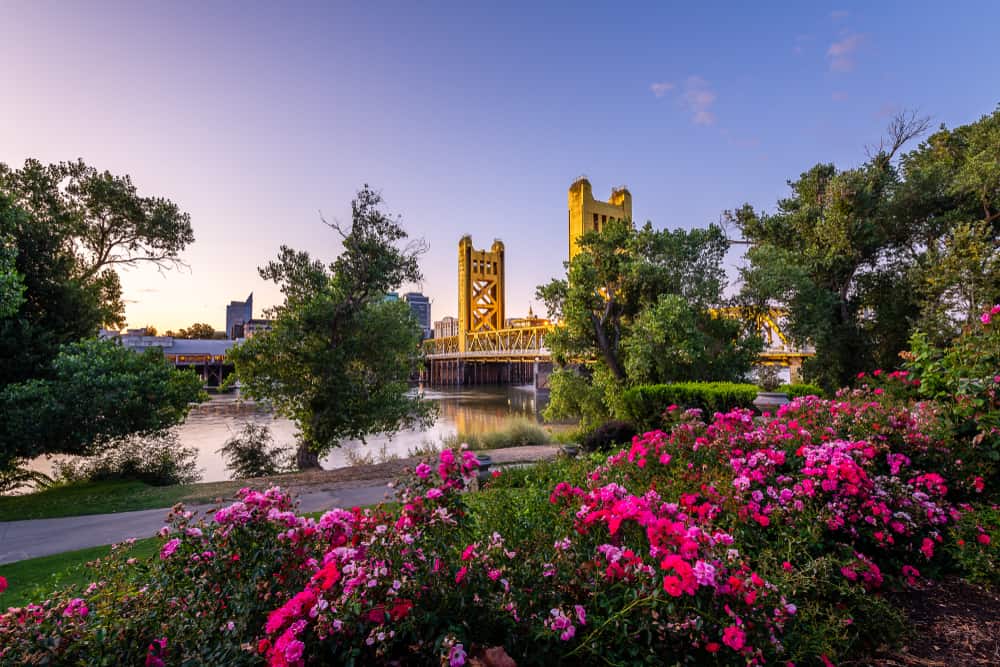 Sacramento has less of a “big city” feel, and there are lots of recreational opportunities in and around the city. Just because you’re not on the coast doesn’t mean you won’t have access to amazing freshwater activities – there are plenty of lakes and rivers nearby. Check out the American River Parkway, where you can hike, ride horses, spend a day on the water, or just relax. Weekend getaways are easy too – Folsom Lake and Lake Tahoe are both short drives away, and Napa Valley isn’t far either!

Not only is Sacramento’s job market growing by about 2.5% a year, the city ranks high as far as work/life balance is concerned. It’s also the California state capital, so government positions with great benefits abound. The most common jobs in Sacramento include management, office and administrative support, and sales occupations. The top two industries in Sacramento are healthcare and social assistance and public administration.

If you’re not into hot weather, you might not be happy in Sacramento, where summers are extremely hot! Temperatures can reach over 100°F. The good news is it’s a dry heat, which is more tolerable than humid areas.

If you suffer from allergies, you might have a hard time in Sacramento. Pollen is a big problem in the spring, and the city often lands on lists of least desirable places to live for people with allergies. 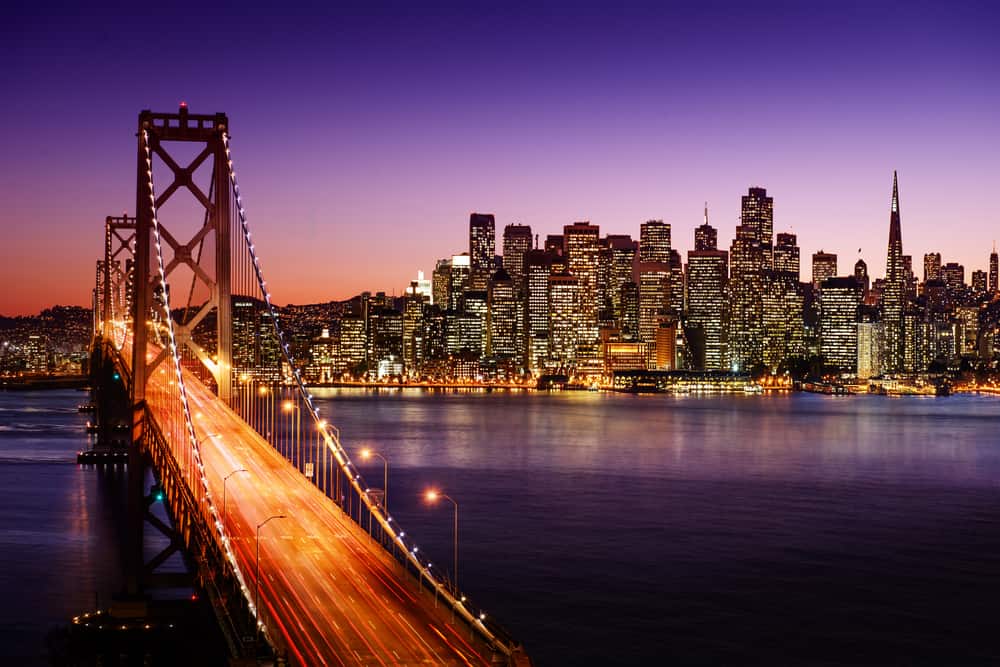 In a metropolis like San Francisco, there’s always something to do. The city is well known for sights like Fisherman’s Wharf, its Financial District, and Union Square, but there is something to discover on every block in San Francisco. The city is teeming with art, culture, events and activities. The best part is that the city is very walkable, so you’ll be able to meander to your heart’s content. Looking to see some nature? The city is home to numerous beaches and over 220 parks. In fact, it’s estimated that you are never more than a ten minute walk from a park in San Francisco!

No matter what industry you work in, chances are San Francisco has an opportunity for you. San Francisco is a global city with a flourishing economy that attracts workers of all sectors, from tech to finance to tourism and beyond. In fact, San Francisco is the 6th largest economy in the United States. Due to its proximity to Silicon Valley, it’s a hotspot for start-ups, tech companies, and venture capitalists. You definitely stand to make more money working in San Francisco as opposed to Sacramento, too. The county was listed as having the 7th highest income in the US in 2019, and wages are rising by about 1.41% a year. San Francisco’s unemployment rate is 7% lower than the national average, and the poverty level is 18% lower.

San Francisco is famous as an LGBT-friendly city. The city is home to a large gay population that maintains a major presence in San Francisco’s political arena. San Francisco also hosts one of the oldest annual pride parades in the United States, and San Francisco Pride is a major international event.

Though the city is very walkable and bike friendly, San Francisco residents tend to have longer commutes. The average commute is almost 31 minutes, compared to the national average of 25.7. Residents complain of frequent traffic jams, and gas is expensive to boot.

If you’re moving to San Francisco, you should expect to spend a lot on housing. The real estate market is extremely competitive, and renting isn’t much less expensive. Average rent in San Francisco is $2,918, and that’s after an 18% decrease since last year.

Despite the extremely high salaries in San Francisco, there is a huge wealth gap. Homelessness is a well-known problem affecting San Francisco – Forbes listed it as having the 6th largest homeless population in the US.

Cost of Living in Sacramento vs. San Francisco

Additional Things to Consider Between Sacramento vs. San Francisco

California is known to have some of the most beautiful weather in the world. However, despite being relatively close in location, there are definitely differences between Sacramento and San Francisco weather. You can expect lots of sun in either city, but San Francisco temperatures typically stay below 70 all year round. Average temperatures during the summer months in Sacramento are in the high 80s, low 90s, which are drastically warmer than San Francisco.

Sacramento vs. San Francisco: Where Are You Moving?

Now that you know more about the advantages and drawbacks of living in Sacramento and San Francisco, may have an idea of which city is better for you and your lifestyle! Does the slower pace and freshwater recreation of Sacramento appeal to you, or are you drawn to San Francisco’s flashier city vibe? Only you can decide!

If San Francisco is the city that wins your heart, make sure you work with the best professional movers in the Bay Area. Motherlode Moving is the premier moving company in San Francisco. Call us today at 916-631-4285 to work on your free quote! 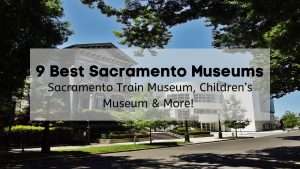 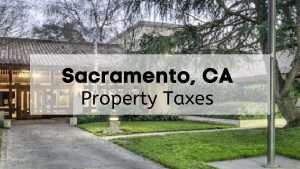 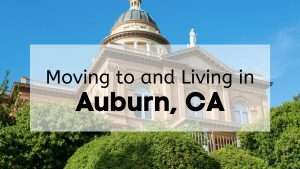 Located northeast of Sacramento, in the foothills of the Sierra Nevada range, the City of Auburn is a wonderful place to live. Surrounded by ample