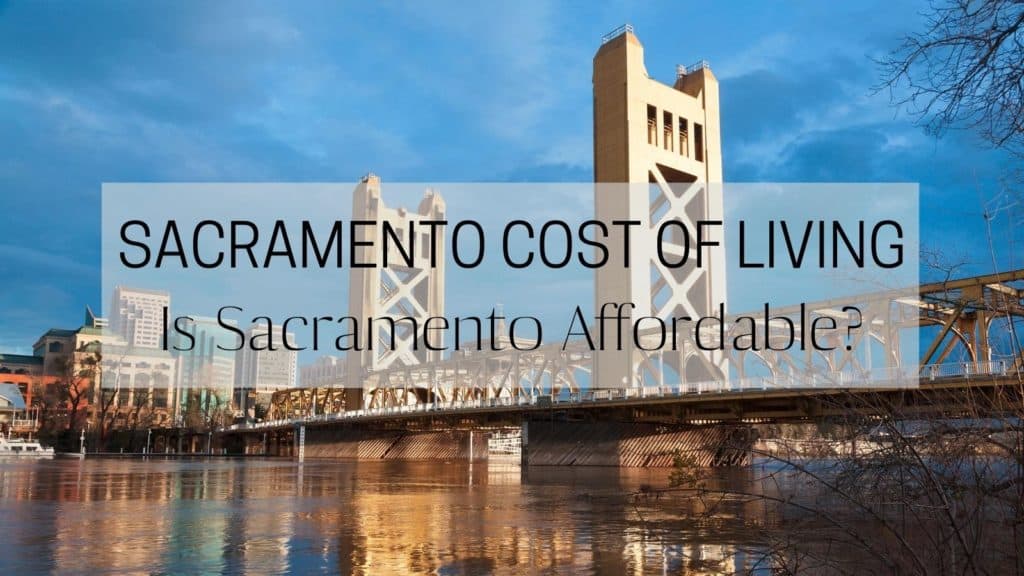 Considering living in Central California? The Sacramento area is one of the most affordable places to live in California, a state notorious for its high living costs. The cost of living is one of the biggest factors you’re probably considering ahead of your move. How much does it cost to live in Sacramento, is it expensive? Here’s everything you should know about the cost of living in Sacramento including average rent, housing costs, grocery prices, and average salary.

You can also better understand how much you need to earn to live in Sacramento by looking at consumer expenditures in Sacramento. Compared to the U.S. as a whole, people in Sacramento spend more on housing, food, and insurance but less on healthcare. Over the last year, prices paid by consumers in Sacramento have gone down significantly for both food and energy. 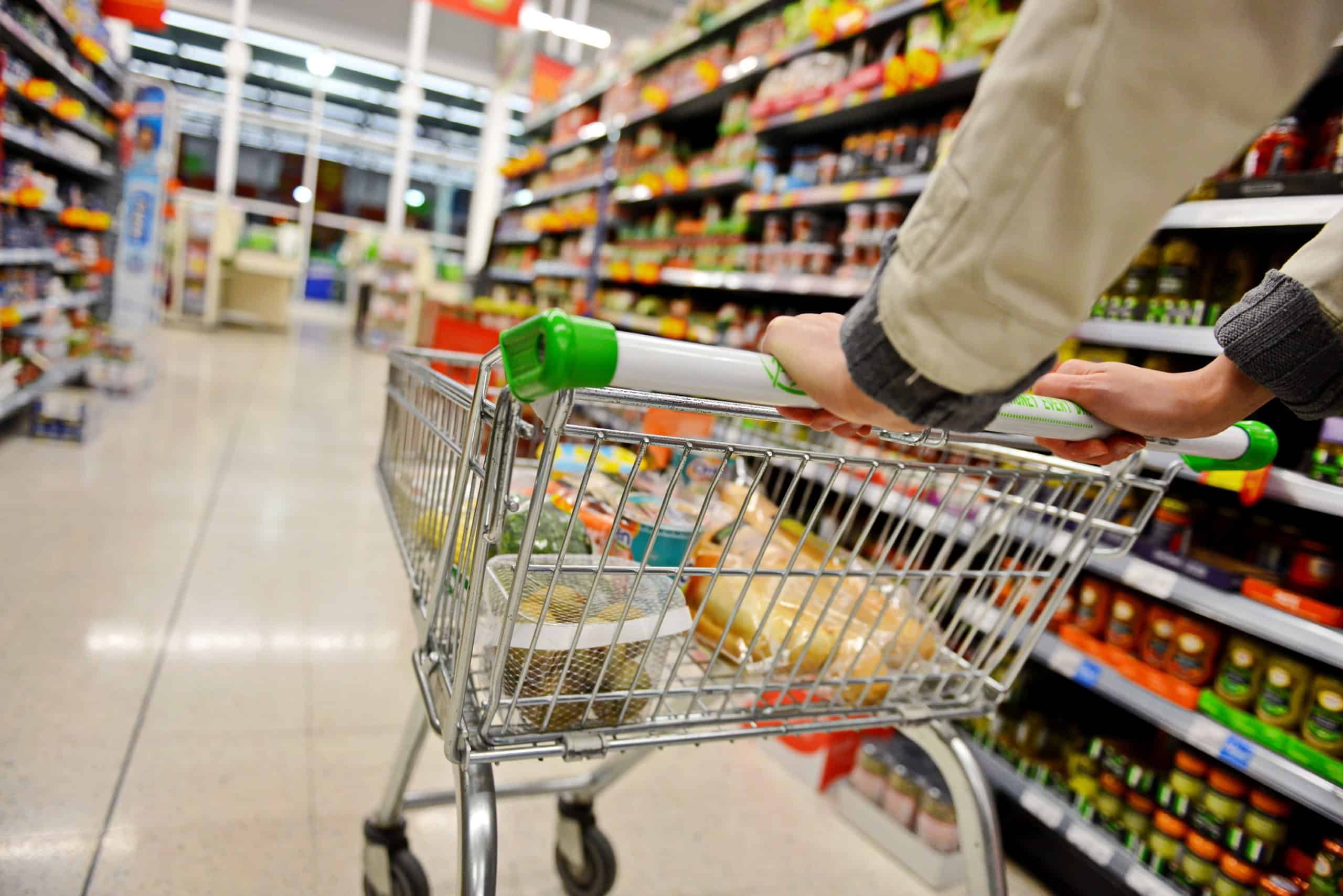 When assessing the cost of living in Sacramento, one of the biggest factors that makes Sacramento a fairly expensive place to live is the cost of housing. Sacramento has a homeownership rate of just 49% compared to the national average of 64%.

The Sacramento real estate market is very competitive with homes going pending in 11 days on average. The average home price in Sacramento is $373,000 or $250 per square foot. One of the most expensive neighborhoods in Sacramento is the Fabulous 40s in East Sacramento, an area with an average home price of $583,000. Fair Oaks, an unincorporated area just outside the city limits, is another high-cost neighborhood with many homes priced at $5 million or more.

How much does it cost to live in Sacramento as a renter? The average Sacramento rent $1,598, according to RentJungle. That’s up almost 7% from last year when average rent was under $1,487. For a 2-bedroom apartment in Sacramento, you can expect to pay around $1,700. 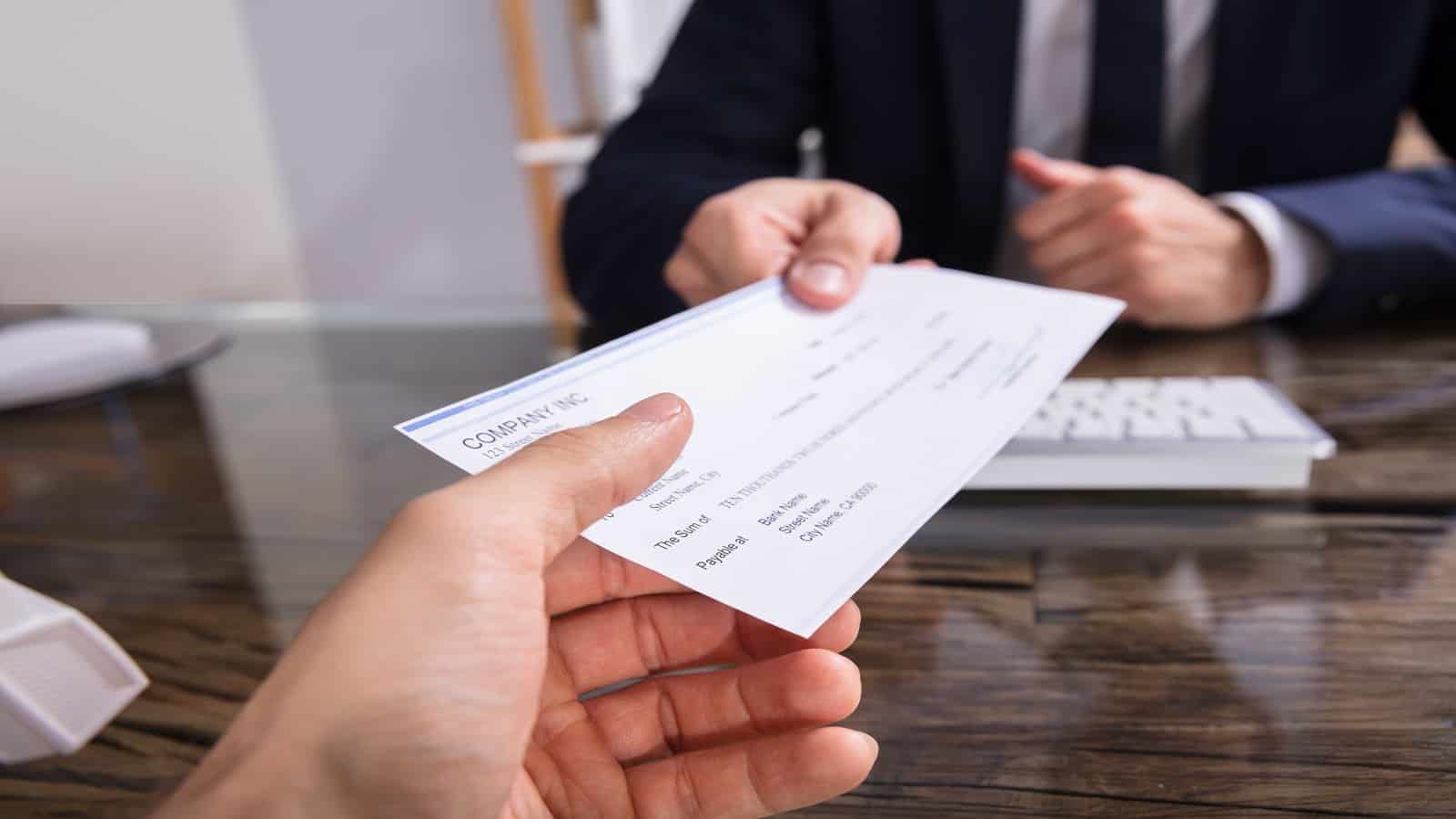 Here’s what you can expect to earn in Sacramento in common careers:

California sales tax ranges from 7.25% to 10.5%, among the highest in the nation. Sales tax in Sacramento is 8.75%. That includes the state, county, and city sales taxes.

While California is known for its high taxes, the state usually has lower-than-average property taxes. The Sacramento property tax rate is, on average, 0.68% of the property’s appraised value.

Trying to choose between Sacramento and San Francisco? You’ll find the Sacramento cost of living is extremely low compared to the Bay area! You would need $8,236 in San Francisco for the same quality of life you would get in Sacramento for $5,100!

Here’s how the San Francisco versus Sacramento cost of living breaks down:

Does Sacramento sound like the ideal place to live? While it’s more expensive than many cities in the U.S., it’s hard to beat the affordable California lifestyle Sacramento has to offer, especially compared to Los Angeles and San Francisco. If you’ve settled on relocating to Sacramento, call the award-winning Sacramento movers at Mother Lode Van & Storage today for a free moving estimate!