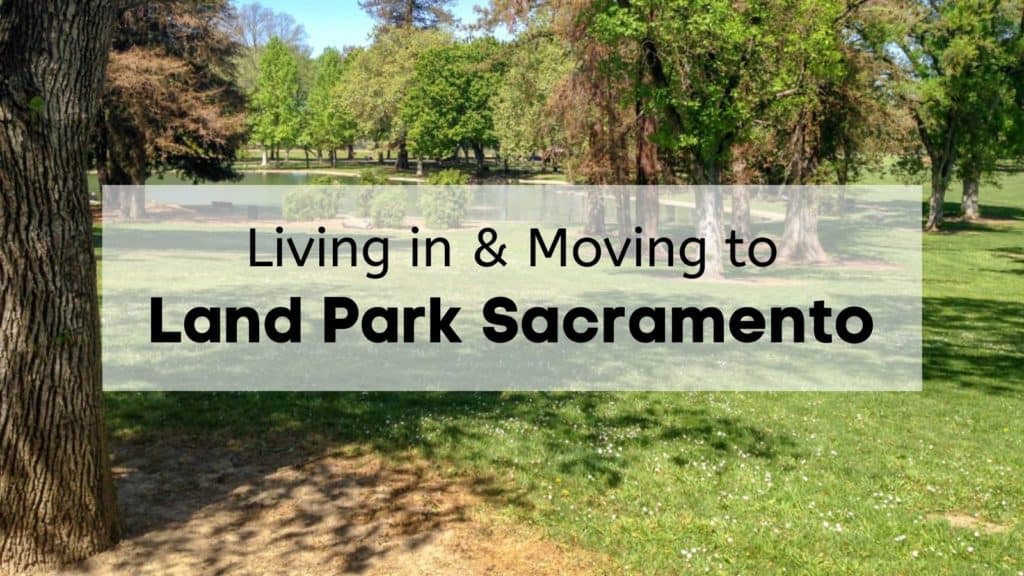 The area of Land Park was established in 1911 and was founded by William Land, a pioneer that is known for building the local Western Hotel. Also named after its founder, the local William Land Park was built in 1922 and makes up a significant portion of the community.

Land Park is best known for being the location of the Sacramento Zoo along with exciting local theme parks for kids including Fairy Tale Town and Funderland.

If you’re curious about notable people who have lived in Land Park, a few of the most popular names include artist Wayne Thiebaud, the band Deftones, and writer Joan Didion.

It’s easy to see the many benefits of moving to Land Park when you consider the beautiful weather, family-friendly activities, and great job opportunities in the area.

How many people live in Land Park? There has been little to no growth in the past few years since the area is fully developed, but individuals are consistently relocating to Land Park as other residents move out. The Land Park population is 7,348 people with a median age of 39 years old.

Local Land Park demographics are made up of about 75% Caucasian, 11% Hispanic or Latino, 9% Asian, and 2% Black or African American. There is a closely split difference between male and female residents with a 50-50 gender ratio. 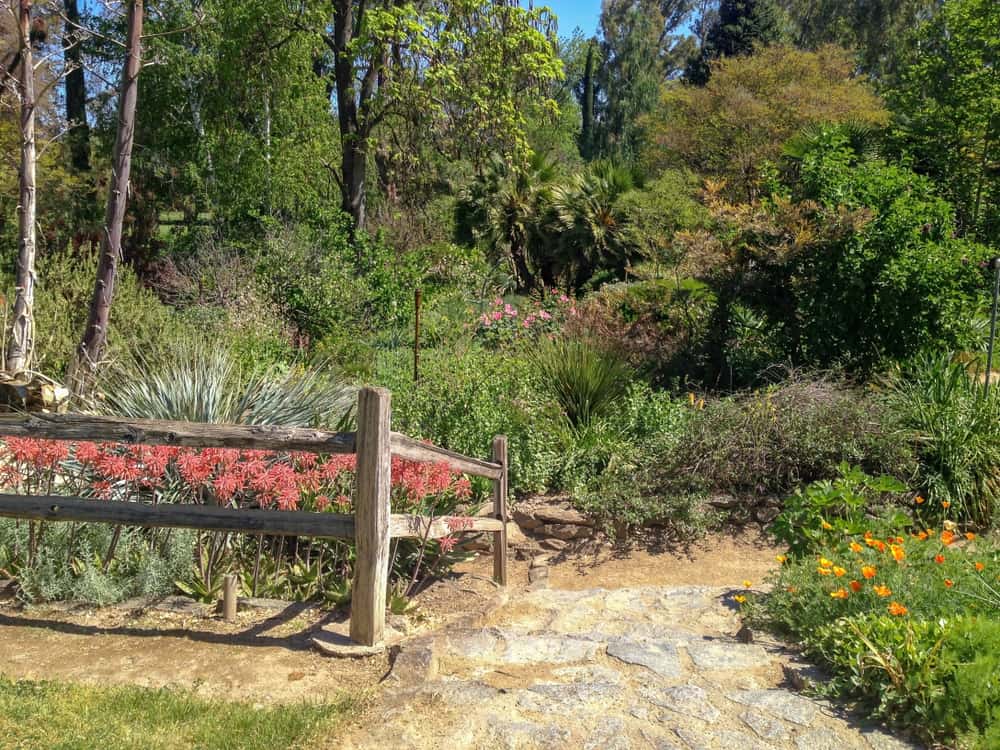 The median household income in Land Park is $108,084 per year, making it a fairly wealthy community.

People residing in Land Park are protected by the Sacramento Police Department, which is made up of about 678 brave men and women currently serving on the force.

If you’re looking into Land Park, CA homes for sale, then you’ll find a great variety to choose from for your personal needs. The average price of a home in Land Park is $735,000, which is a median sale price of $500 per square foot. The Land Park property tax rate is 0.810%, adding up to $5,954 per year for a home at this average price.

A good portion of people living in Land Park rent their homes and apartments as well. The average price of rent in Land Park is between $1,775 to $2,195 per month depending on the location and nearby amenities. This is a 4% increase when compared to the cost around this time last year.

3. Land Park Neighborhoods | Where to Live in Land Park

Where should you live in Land Park? As you look around the area, you’ll find nice Land Park neighborhoods to pick between.

Within the community, the Sacramento Parks and Recreation Department operates multiple parks and outdoor activities for residents living in Land Park to enjoy.

There is a great spread of convenient Stromectol shopping in Land Park at places like Walgreens, Ikea, Costco, and the Crocker Village mall.

It’s easy to get from Land Park to downtown Sacramento, which is less than 3 miles away and only takes about 10 minutes to drive.

There is a Mediterranean climate in Land Park, which means residents can enjoy gorgeous weather almost all year round. You’ll want to keep t-shirts, shorts, and flip-flops readily accessible for the long summers the area gets.

The weather in Land Park during the warmer months stays around average temperatures between the upper 50s at night and low 90s in the daytime. Winters cool down slightly as temps dip into the upper 30s and mid-50s. The community also gets an average of 20 inches of rain per year, which means you won’t need to spend much time carrying an umbrella.

5. Things to Do in Land Park

As a kid-friendly place to live, it’s easy to discover fun activities, popular attractions, and awesome places to visit in Land Park.

Providing fun for all ages, the local Sacramento Zoo spans 15 acres and is home to a wide range of both native and endangered species. The lineup of incredible animals to find at this beloved zoo include monkies, cheetahs, lions, giraffes, zebras, red pandas, owls, turtles, snakes, alligators, and many more.

As a large park that offers more than enough space for its visitors, the William Land Regional Park has plenty of things to do in Land Park. It houses the Sacramento Zoo as well as an amphitheater, multiple sports fields, and its own golf course.

Before moving to Land Park, it is vital to make sure the area offers some nice places to eat for the days and nights that you don’t feel like cooking at home.

One of Land Park’s top places to eat is known simply as Dad’s Kitchen and features a fantastic menu that has something for every palate. Stop by this popular tavern to enjoy burgers, sandwiches, meatloaf, tri-tip, fish & chips, soups, salads, and plenty of other options.

While most of the community is residential and park space, there are plenty of companies offering Land Park jobs nearby. A few of the top places to work in Land Park are:

There are about 1,325 kids between the ages of 0 and 18 years old living in Land Park, making up around 18% of the population. A big part of the reason Land Park is an excellent place for families to live is its respected school system. 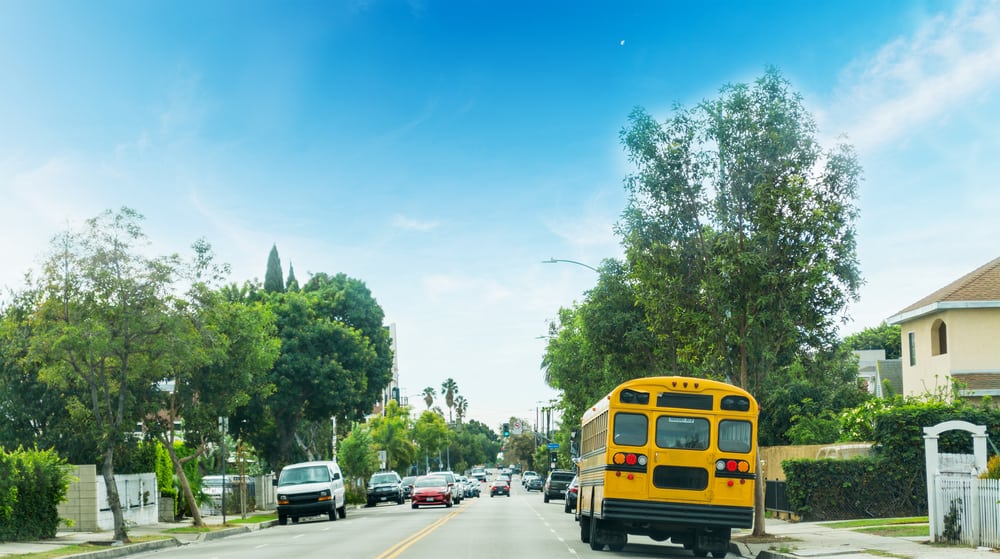 As members of the Sacramento City Unified School District, some of the best schools in Land Park include:

Although there aren’t any colleges or universities in Land Park, there are a couple of options close by like California State University–Sacramento as well as the University of California–Davis.

People residing in Land Park have access to the public Ella K. McClatchy Library, which offers the chance to check out books and movies for free with a membership.

Land Park makes up an area of 1.8 square miles along the midwestern border of Sacramento County in California. It covers two zip codes: 95818 and 95822. Local phone numbers have a 916 area code.

The time zone in Land Park is Pacific Standard Time (PST), which then switches to Pacific Daylight Time (PDT) during daylight savings time part of the year.

The average elevation in Land Park is 13 feet above sea level.

This helpful Land Park map is a great resource you can use to find other local activities, places to visit, and more.

Tips for Living in Land Park

There’s a long list of reasons to move to Land Park, whether you’re heading there on your own or with family. For anyone who is searching for reliable Land Park movers to help with a relocation to this area, the team at Mother Lode is ready to help! Call us today at (916) 631-4285 or fill out the Request a Quote form on this page for a free moving estimate! 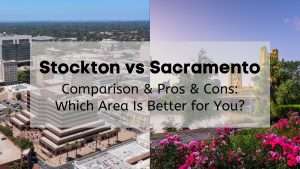 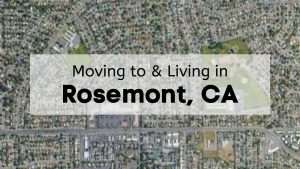 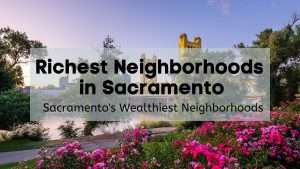 Situated in northern California, and serving as the capital of the state, Sacramento is a wonderful place to live. Known for its highly-rated schools, its