Over the years, more and more residents have been foregoing Sacramento’s illustrious cultural and economic core in the downtown metropolitan area for greener (or cheaper) pastures. Former tech workers turned multimillionaires from high-profile start-ups like Uber and Lyft flee California to better protect their finances. Many other Bay Area companies (including McKesson, a medical-supplies company, and Jamba Juice, a smoothie company) have also relocated their headquarters from California to Texas to escape taxes and high cost of living.

Although many millionaires have left California to avoid taxes on their company shares, most have left due to overcrowding, filled with “carbon copy tech bros” trying to get their start-ups off the ground. American Community Service data shows us that between 2007 and 2016 about 6 million American residents left California while an influx of 5 million people moved to California from other states. In total, the state has lost more than 1 million residents to domestic migration—about 2.5 percent of its total population.

Of those that fled, Edelman Intelligence, a global communications firm, found that 53 percent of Californians don’t see themselves living in California in 10 years’ time, with an astonishing 63 percent of millennials touting the same tune. But, why is a state that’s been home to so many start-up and global tech giants seeing a rise in long-distance moving? Surely California’s intense wildfires or massive earthquakes come to mind, but most businesses and residents are commonly citing familiar issues such as affordable housing, higher taxes and cost of living, among other reasons, for their departure.

So, to where are Californians escaping? Just a few of the places these residents are choosing to make their new home include, Texas, Arizona, Washington and Nevada.

With more than 70,000 California residents being drawn to Texas, here’s why the Lone-Star State takes the cake as the #1 destination for long-distance movers from 2012-2016:

Arizona, the Valley of the Sun 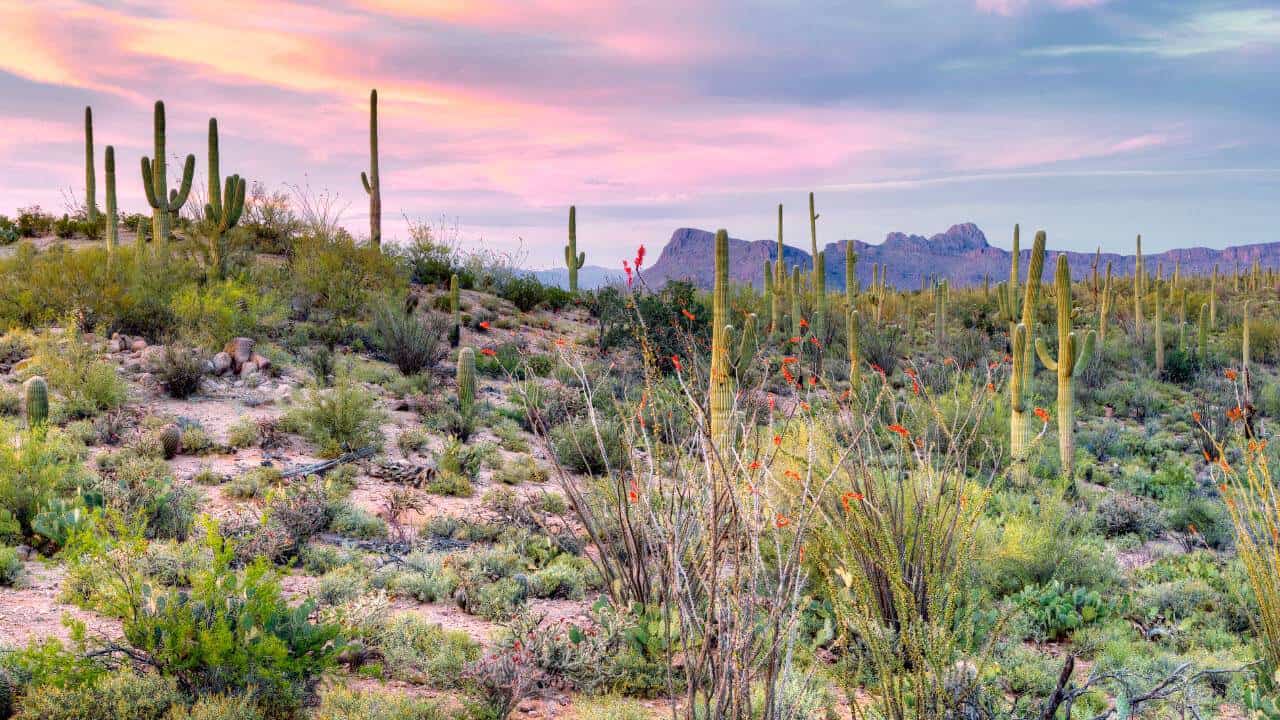 Arizona offers much in the way of wilderness. For example, Arizona sports two times the amount of wilderness than all the Midwest combined. With such a vast playground of fun activities, it’s no wonder more than 64,000 Californians since 2015-2017 have been running to move out-of-state. Here’s a few more facts why people are choosing this Valley of the Sun:

Planning to relocate to the Evergreen State? A mecca for outdoorsy types, Washington is known for its tech-savvy inhabitants and evergreen forests. While Washington may not be as sunny as The Golden State, here’s a few reasons why many are making the long-distance move: 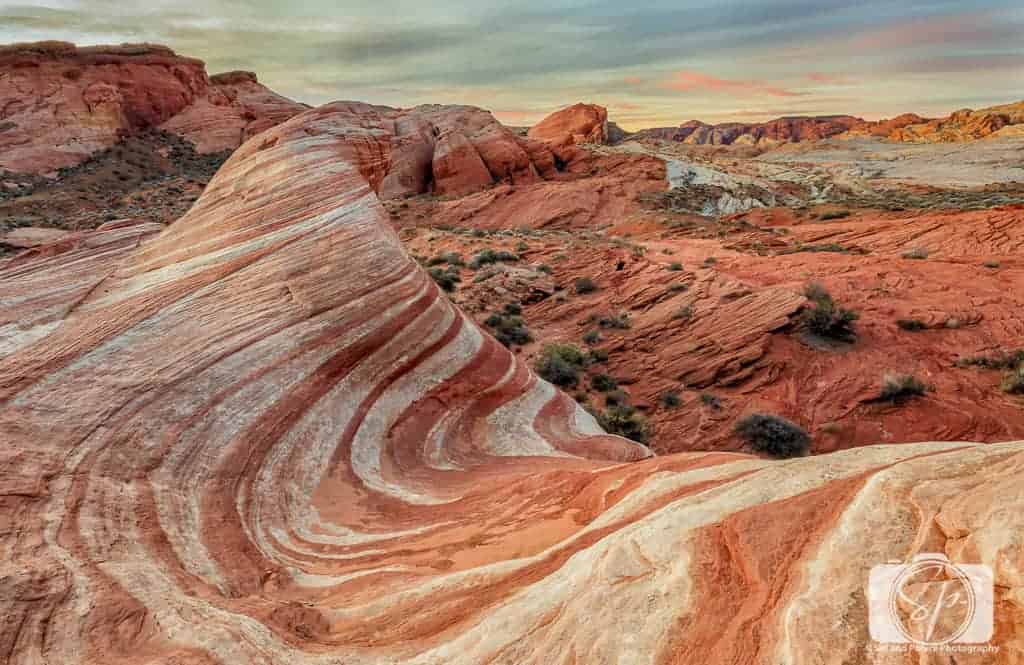 Nevada is a state filled with big skies, tall mountains and beautiful natural wonders. Though, most people think of Las Vegas, gambling, debauchery and aliens. If you’re thinking of relocating to California’s neighboring state, let this list of reasons persuade you:

In general, California is a lovely place to live. But it’s expensive and the typical millennial looking to buy a home finds themselves unable to afford one. The median home value in California was $547,000 by the end of 2018 and according to the State Department of Finance, residents have paid more than 50% of their income toward housing.

In comparison, a new study from Apartment List shows 56.1 percent of renters in Sacramento County are just as cost-burdened as homeowners, spending around 30 percent of their total household income on rent. The lack of affordable housing, cost of living and high taxes are increasingly visible issues with the source stemming from an imbalance of supply and demand; strong economic growth creates thousands of new jobs which in turn increases the demand for housing and with insufficient construction of new housing units, supply fails to meet demand.

When will Californians return? It’s hard to say. Every year since 2014, California has seen a trend of out-migration speeding up and even reaching the negative. Though the birth rate has been steady, trends suggest that within the next decade California’s population will begin to decline.