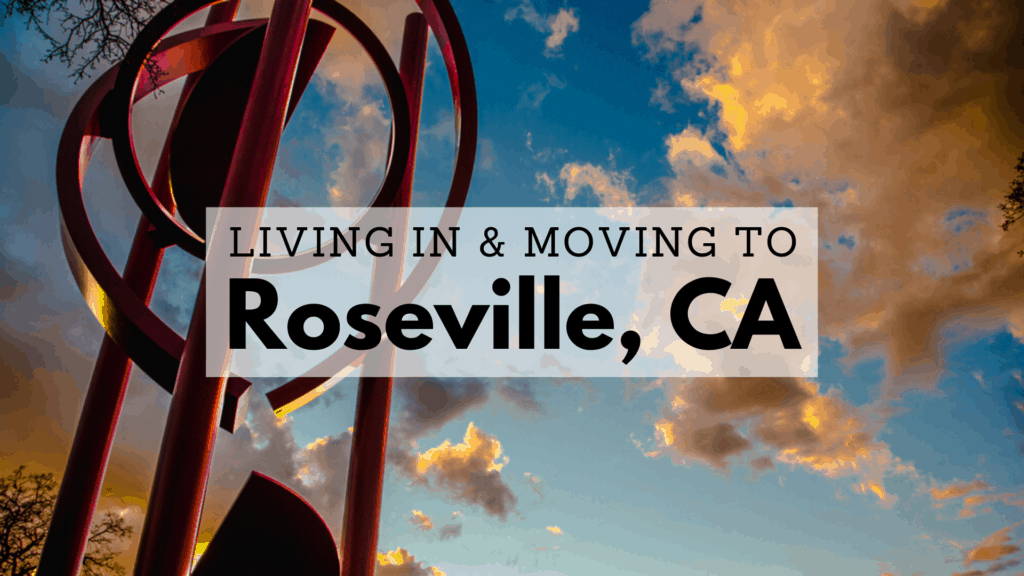 If you drive about 19 miles to the northeast of Sacramento, you’ll end up in the gorgeous city of Roseville, CA. This amazing suburb is known for being a great shopping destination as well as an affluent community that is a great place to live for families, seniors, and more.

With other great cities close by like Citrus Heights, Rocklin, and Whitney, many people are moving to Roseville to experience the many benefits of this area.

If you’ve been contemplating a relocation to Roseville, this complete guide is a great place to begin! Learn all you should know about living in Roseville and find out if you’re meant to call it home!

Over the past few decades, more than 115,000 people have relocated to Roseville because of its great amenities and easy access to Sacramento. As of now, the Roseville population has reached about 130,705 residents with a median age of around 38 years old. Locals who have been living in Roseville for a while have planted their roots for the long haul.

As the area has grown so rapidly, Roseville demographics have consistently become more diverse. The city’s population is a mixture of about 69% Caucasian, 15% Hispanic or Latino, and 10% Asian. There is a gender ratio in Roseville of around 51.56% female and 48.44% male.

2. Things to Do in Roseville

With a variety of great attractions nearby, you’ll never have a hard time finding enjoyable things to do in Roseville. One of the best activities to do during the summer is head over to Golfland Sunsplash, a highly popular amusement and water park. While it is one of the top places to visit in Roseville with kids, people of all ages can enjoy mini-golf, laser tag, water slides, wave pools, and their gaming arcade.

A post shared by Roseville Golfland Sunsplash (@rosgolflandsunsplash) on Aug 31, 2019 at 11:17am PDT

Another stop on your list of fun things to do in Roseville at any time of year is the local Maidu Regional Park. This 152-acre green space is home to both a library and an intriguing museum. With multiple sports fields and plenty of room to run and play, you’re sure to enjoy a day of nice weather in this beautiful area.

One of the things everyone loves about living in Roseville is all the great eateries, diners, and other food stops it offers. Among the many delicious restaurants in Roseville, one of the top locations for American food is Brookfields Restaurant. Serving meals from morning until evening, visitors will have menu options that range from soups and salads to sandwiches and good old fashioned burgers.

A post shared by Brookfields Restaurant (@brookfieldsrestaurant) on Mar 29, 2020 at 11:36am PDT

When you are craving some top of the line Asian cuisine, the best place to eat in Roseville is Fat’s Asia Bistro. This contemporary restaurant has a classic flair with some really great food. Among the top dishes at this popular Roseville restaurant, you’ll find wok-fried noodles, sushi rolls, as well as chicken and duck entrees.

Before moving to Roseville, it’s a good idea to ensure that you can afford the expenses and bills that come with this affluent city. Although the cost of living in Roseville is about 16% less than California’s average, it is still about 34% more expensive than the national average. From groceries and healthcare to utilities and the housing market, you should plan on paying higher rates.

Nearly 65% of residents living in Roseville are homeowners. The average price of a home in Roseville is $493,306, which is a 4.1% rise since last year with an expected increase of 4.8% more in the next 12 months. As you look through Roseville, CA homes for sale, you’re sure to find a variety of locations on either side of that figure.

Planning to rent after relocating to Roseville? The average price of rent in Roseville is between $1,561 per month for a one-bedroom and $2,284 for a four-bedroom home or apartment..

The beautiful communities of Roseville cover an area of about 43 square miles. These gorgeous suburbs offer residents living in Roseville comfortable lifestyles and safe walkable parts of town. 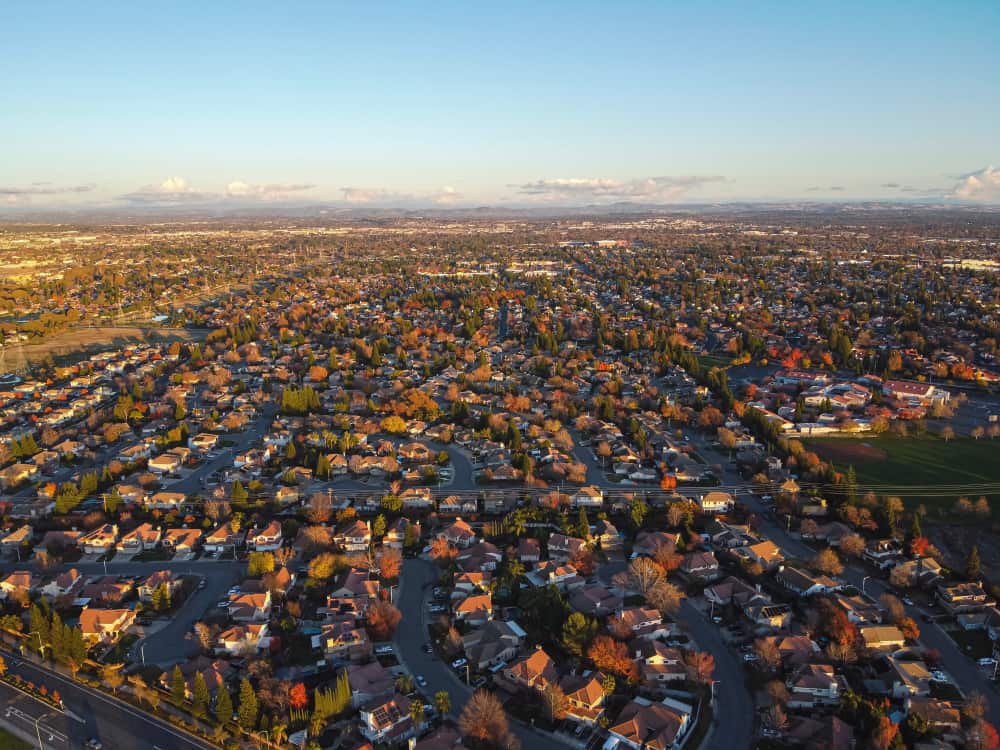 A few of the best Roseville neighborhoods worth a look are:

If you want to make sure there are convenient places to shop around Roseville, you’ll be happy to know the city is home to Rite Aid, Walgreens, CVS, Target, Lowe’s, and the Stanford Ranch Mall.

Some of the best schools in Roseville include:

The strong economy in Roseville hosts a talented workforce spread across a variety of great industries. The Roseville median household income is representative of this area’s affluence at about $81,119 per year. As people prepare to relocate to this great city, they’ll find a range of opportunities and Roseville jobs with companies like:

Due to its close proximity to the big city, many people also commute from Roseville to Sacramento, CA. This simple drive is only about 19 miles away and can be done in under 30 minutes both ways.

Even though the area is further inland from the Pacific Coast, locals living in Roseville still get the benefits of envious California weather. This nice climate opens up fun opportunities to experience the outdoors with popular places like Quarry Park Adventures, Royer Park, and Olympus Pointe Sculpture Park. 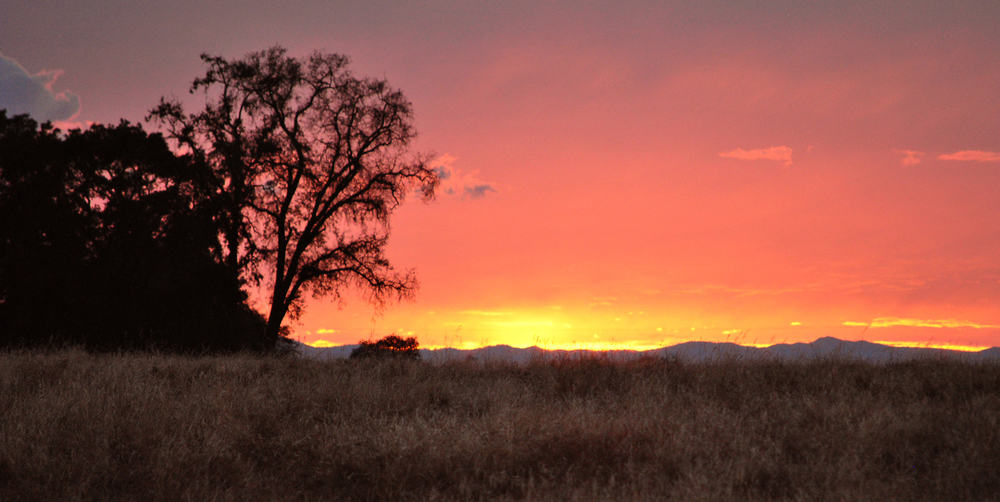 On average, the weather in Roseville sees warm summers between the low 60s and low 90s. Winters offer a nice, cool atmosphere between the upper 30s and mid-50s, along with about 24 inches of rain per year.

Tips for Moving to Roseville

After a look at these details, it’s no wonder why locals love living in Roseville. If you are also planning a relocation and hope to call this area home, our team of friendly Roseville movers is here to help! Call Mother Lode today at (916) 631-4285 or complete the Request a Quote form on this page for a free moving estimate!